Ships are dependent on the seawater upon which they travel for a variety of reasons. One primarily function seawater serves is to cool the engine and parts of the ship while it’s operating. The used seawater is then discharge back into the sea and new seawater taken in, forming a continuous flow of exchange of saline water between the ship and its surrounding aqueous environment. Despite its benefits, the downside of this is that seawater contains marine organisms (both macro and micro), some visible to the naked eye while most are not. As the seawater passes through the various pipes and parts of the ship’s engine, marine organisms are deposited along their surface. Over time, the deposit builds up, reducing the efficiency of the ship’s engine and in severe cases, choking the entire system of the ship’s engine which could eventually lead to malfunction of the entire ship’s engine. 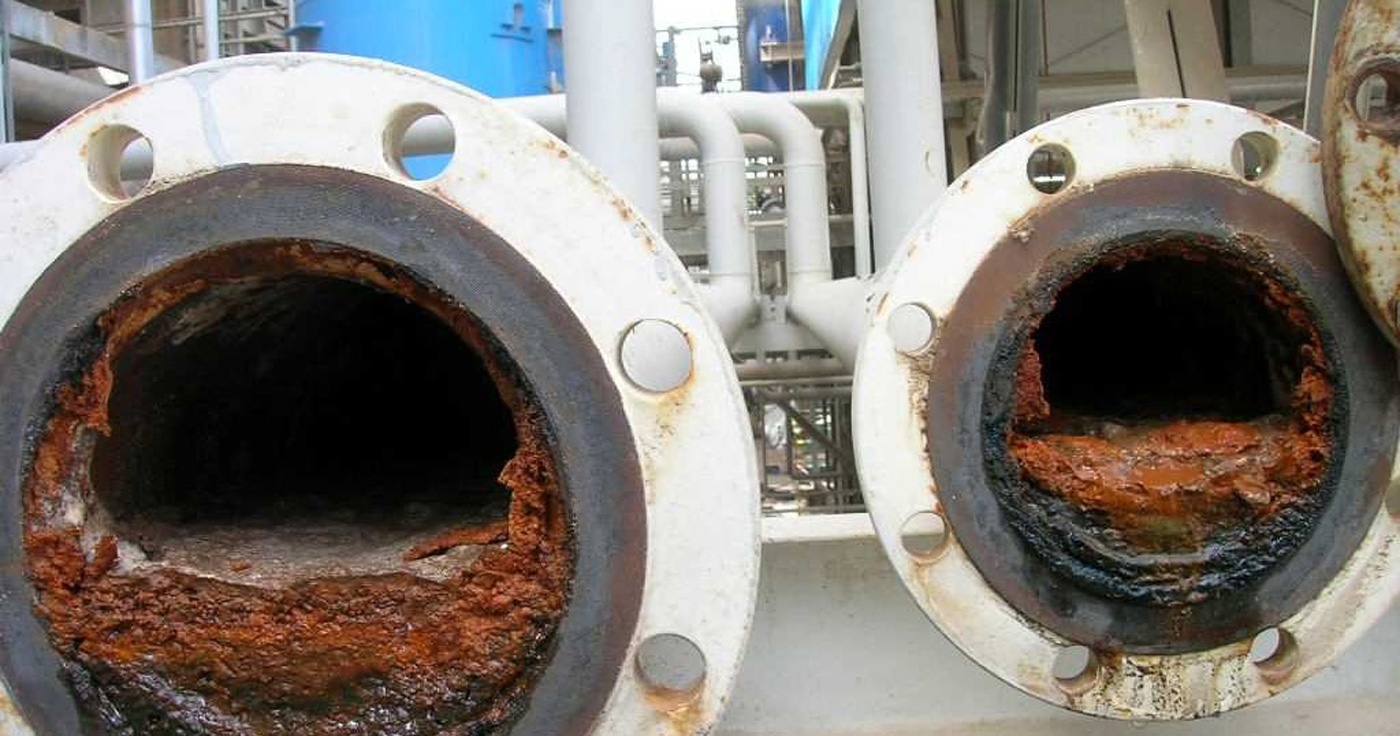 As the marine organisms flourish they block and narrow the passage of cooling water in the ship’s system resulting in the following factors:

Fortunately, the Marine Growth Prevention System (MGPS) was conceptualised and created with the sole purpose of defeating Marine Growth right at its very root, preventing even the most minute trace of marine organism from depositing itself along the ship’s interior altogether. 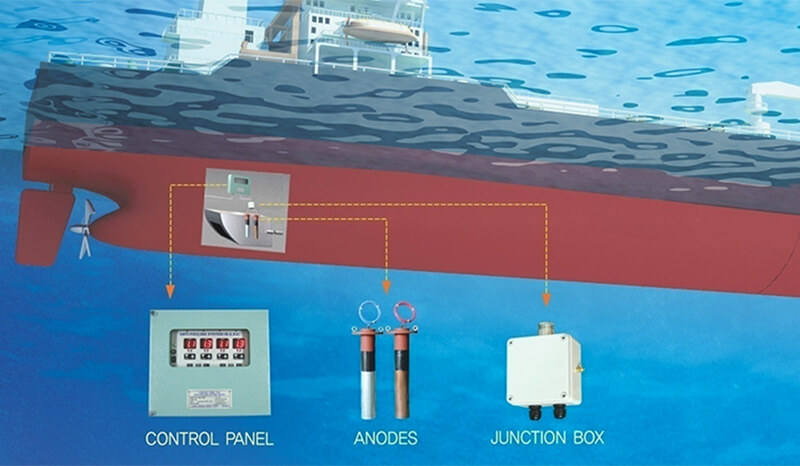 The system consists of a CONTROL UNIT which supplies impressed current to Anodes. The COPPER anode produces ions, which are carried away by the sea water into the piping and machinery system. Concentration of copper in the solution is less then 2 parts per billion but enough to prevent marine life from settling Basic principle on which MGPS runs is electrolysis. The process involves usage of Copper, Aluminum and Ferrous Anodes.

Our Anti-fouling System is designed for our world wide clients with the following features. 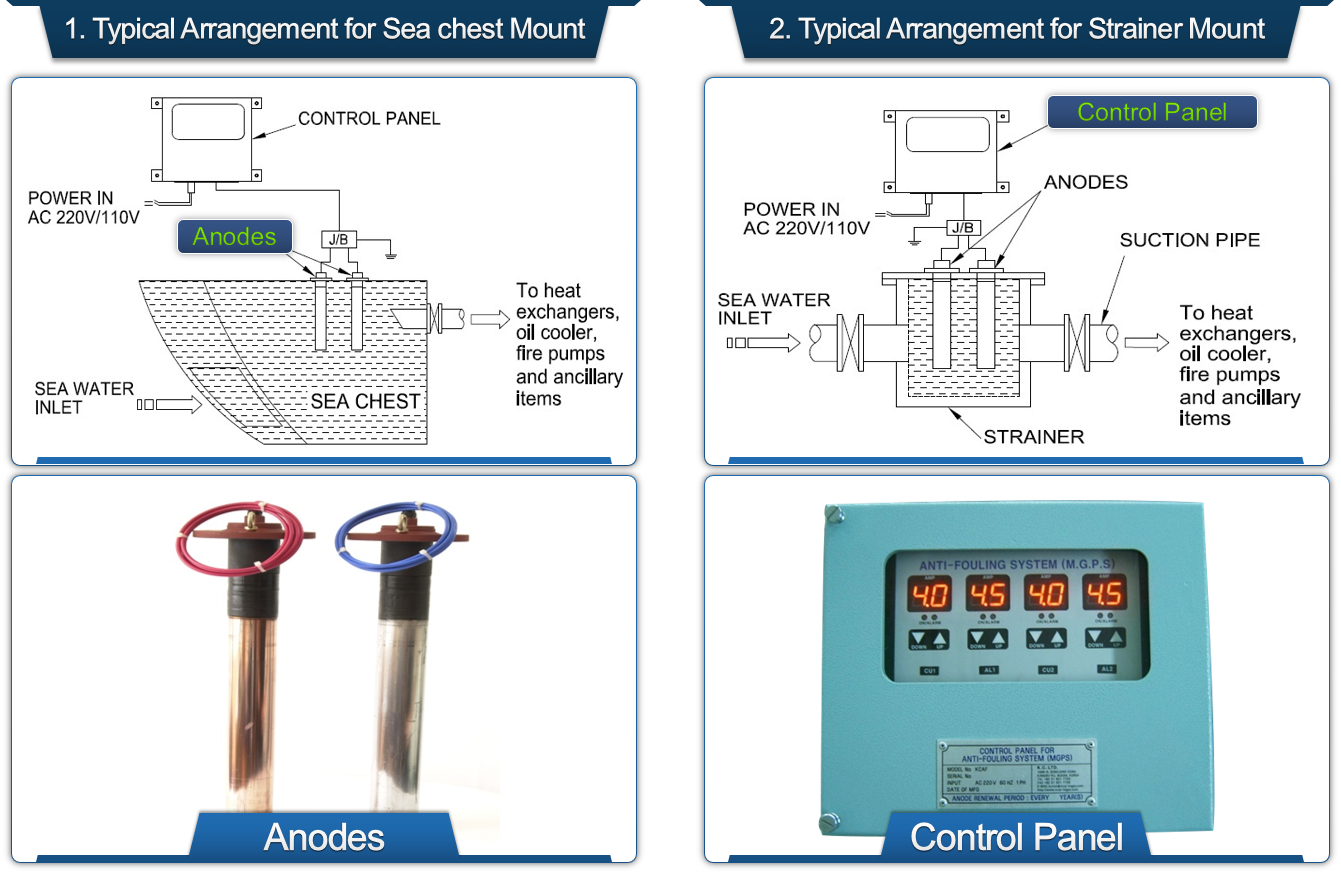 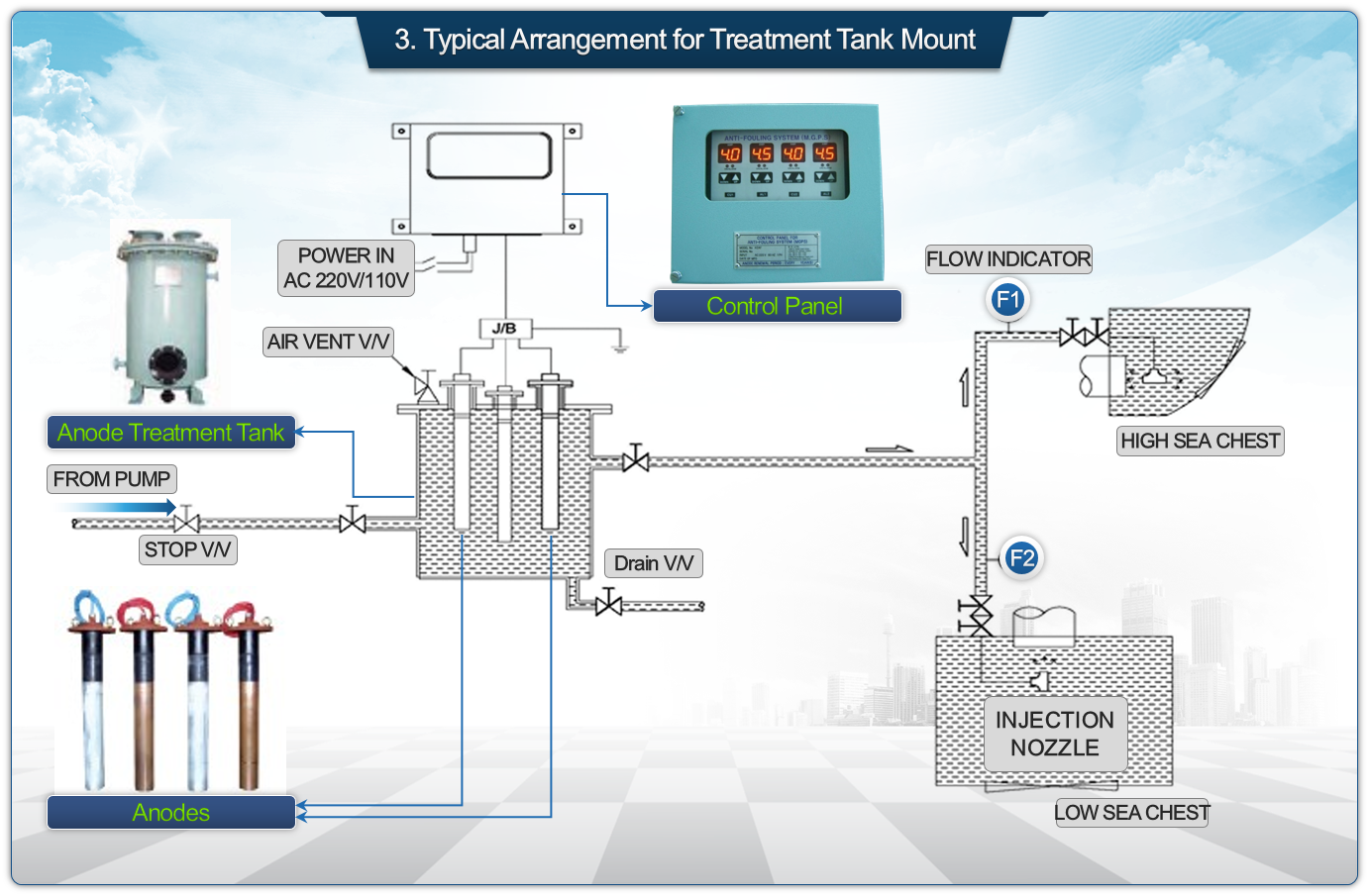 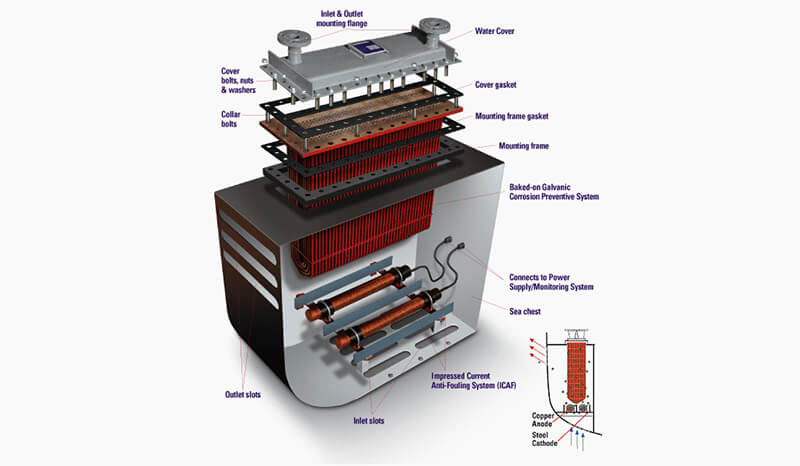 With the MGPS system in place, you can always rest easy, knowing your vessel’s Sea Water pipeline interiors are well protected. 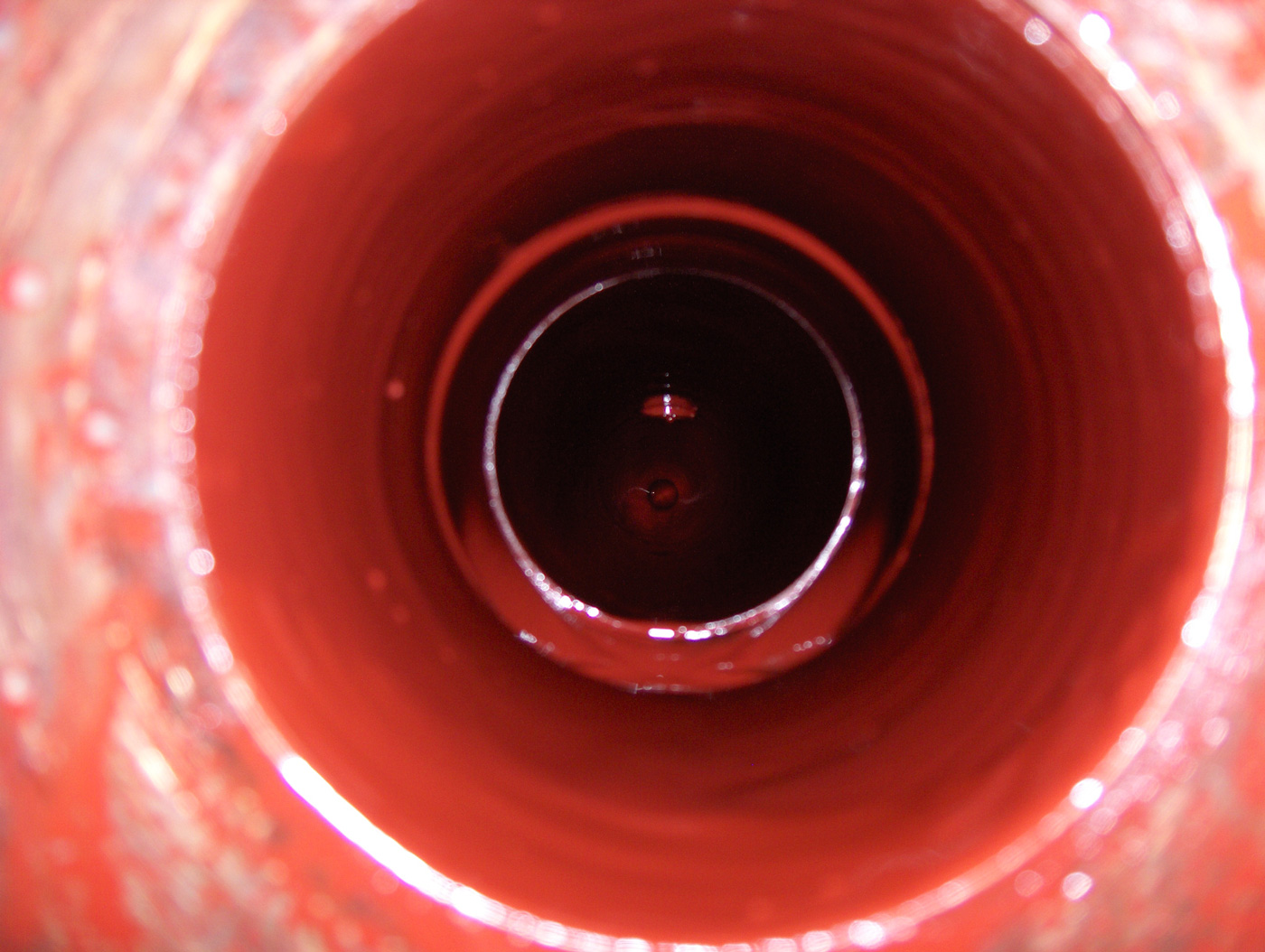 The European Chemicals Agency has released Regulation of Biocidal Products (BPR) and Copper based Anti-fouling System for the European Market shall be complied with this regulation. We have been deeply involved in the review of copper for use in Anti-Fouling (MGPS) on Article 95 of BPR for the ships trading in European waters and as of March 2016 have been approved /listed as authorized supplier of copper based anti-fouling systems.