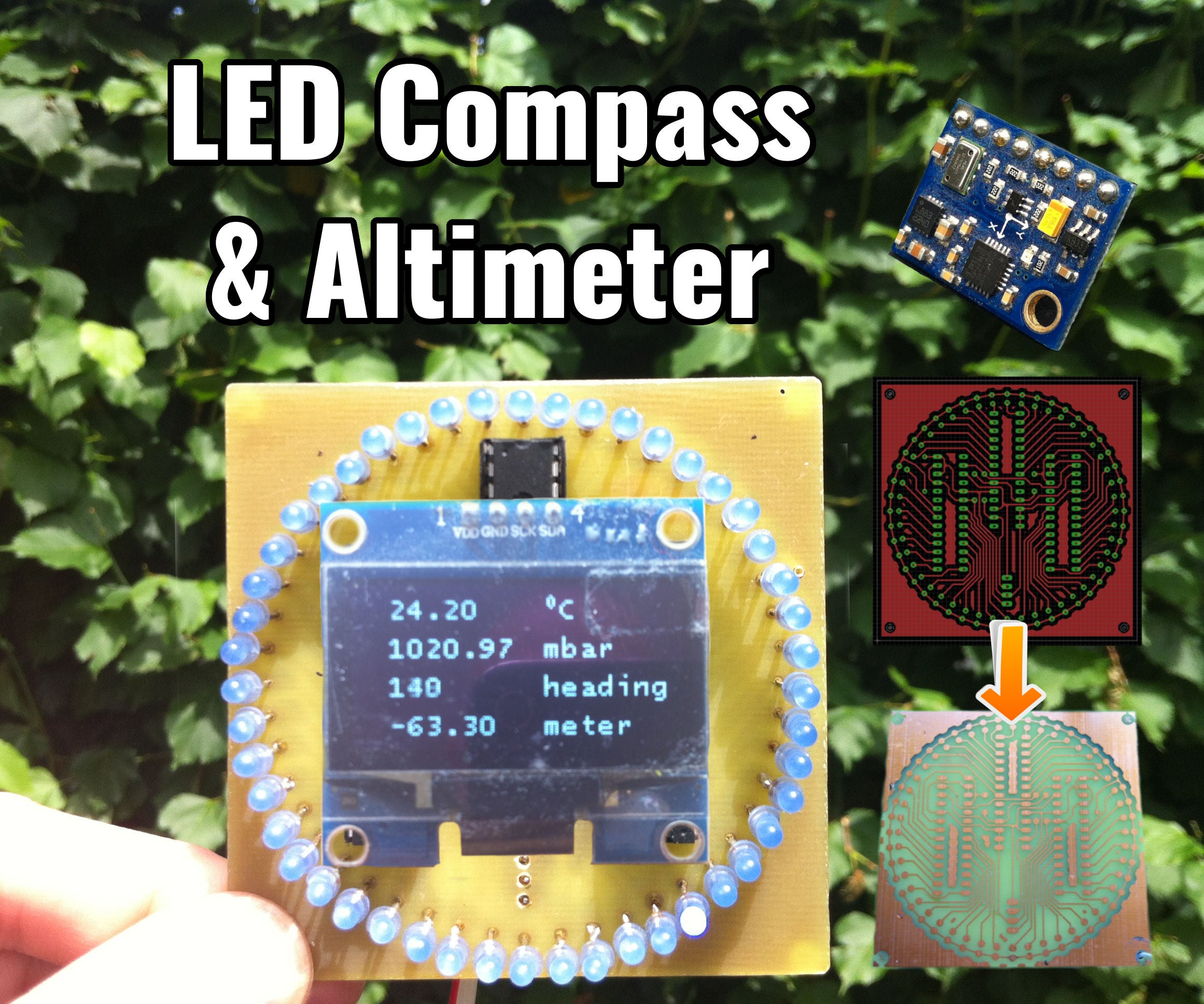 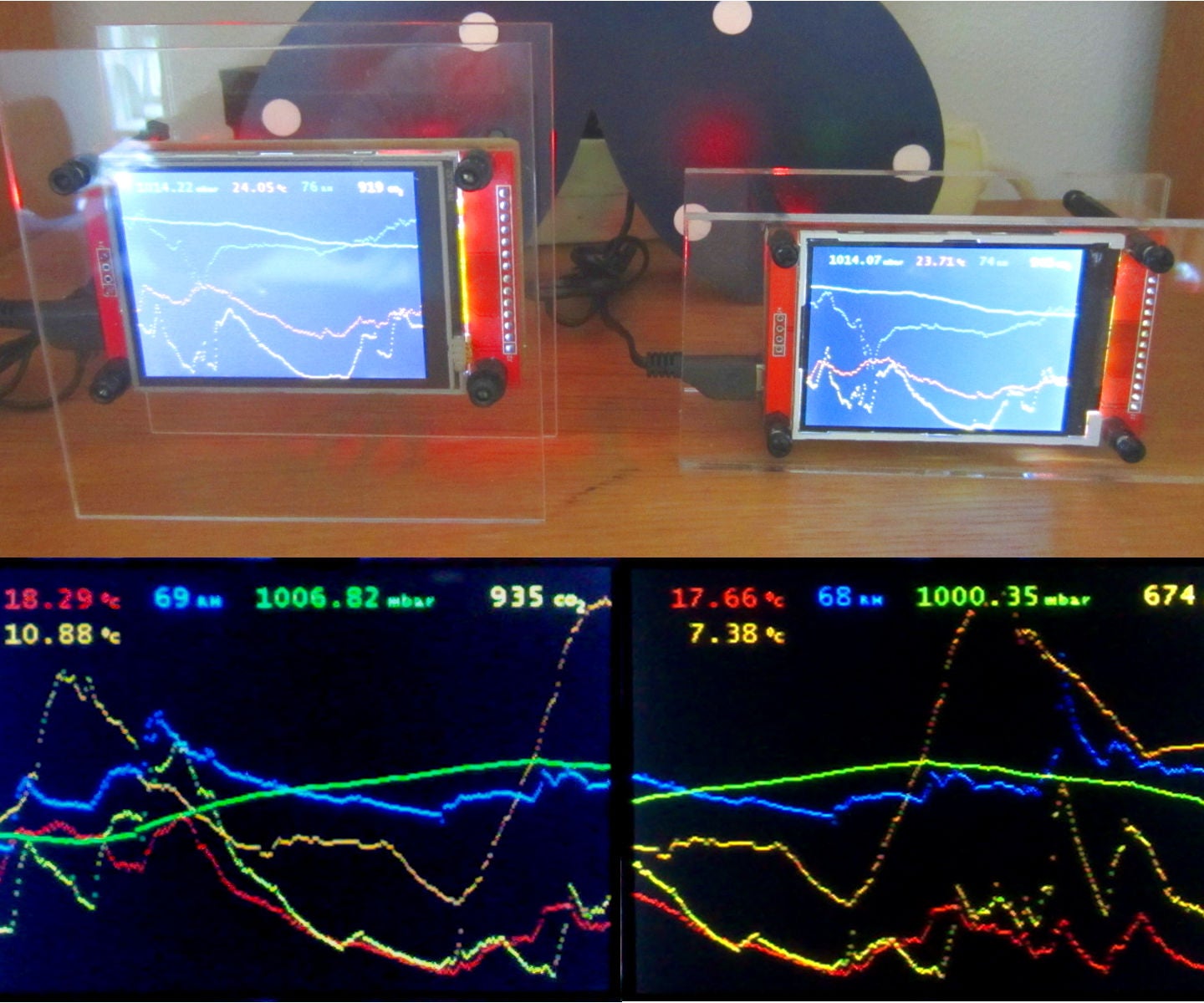 This is just another OBD2 solution for monitoring the sensors in a verhicle. It supports the K-line OBD2 serial communication between a verhicle and a microcontroller. This K-line communication is also known as ISO 9141-2 or ISO 14230-4 (also known as Keyword Protocol 2000 or KWP). Both ISO’s are almost similar. This solution differs from the rest that is low cost (for less than 10 euro!!). It is low cost in the way that you don’t need an arduino, raspberry pi or smart phone. Just a microcontroller and LCD display so you can use your smartphone for other purposes.

It is tested with a Citroen C1 gasoline (2013) and VW Touran gasoline (2003). Probably it will work for a Peugeot 107 and Toyota Aygo of 2013 as well since they are technically identical. From what I read on the internet there are many flavours on K-line around so there is a possibility it will not suit your car. Maybe some changes are needed to make it work. The source code is provided so you can investigate and change when needed. Maybe you can help extending this list of cars to help others!

Found this site where you can check if your car supports K-line:

The response of ISO 14230 is slightly different. The verhicle ECU will also respond with synchronization byte 0x55. Only the key bytes are different. In case of a VW Touran of 2003 the key bytes are 0xef and 0x8f. Also here the second key byte must be acknowledged by the microcontroller by inverting it.

After the initialization process it is possible to submit a request to the verhicle ECU. A request is a sequence of bytes where adressing, a mode, a PID and a checksum is present. The following are example requests:

The first three bytes are for addressing. The fourth is the mode field. The fifth byte is the data field with the PID and the last byte is the checksum.

In this example mode 1 is used. This mode will show "current data" as how it is at this moment. This mode is perfect for displaying actual information. The data field contains the PID. In this case 0x0d which is the verhicle speed. The checksum is the sum of the bytes with mod 256. See this link for a list of PIDs:

The response is almost similar. The data field reflects actual data which will probably change every request. The following are example responses with 0x00 as data (which is verhicle speed 0).

The verhicle will supply the circuit with 12 volt via pins 5 and 16 of the ODB2 connector. The voltage regulator will create 5 volt out of this for the microcontroller and LCD.

K-line signals of pin 7 will be converted to appropriate levels via an interface of resistors and a transistor.

The two trimm resistors are used to control the contrast and backlight of the LCD.

On port RC1 you can connect a LED (optional). With help of the PWM module of the microcontroller the intensity of the LED will be controlled by the calculated engine load (PID 0x04).

On port RC7 you can connect a buzzer (optional). When the engine coolant temperature (PID 0x05) exceeds the 93 degrees this port will be enabled.

The Microchip XLCD peripheral routines with some small changes are used for the external LCD module (less blurry result with fast changing data compared with other LCD routines).

A routine for displaying and clearing stored diagnostic trouble codes is included. This can be initiated by pressing the switch for 2 seconds. This routine is untested and will most probably not work. Feel free to try if you have a car with trouble codes.

The 5 baud init is also called "slow init". There is also a "fast init". The fast init does not use the 5 baud init as descibed above but starts directly at 10.4 kbps. A StartCommunication request 0xc1, 0x33, 0xf1, 0x81, 0x66 must be submitted prior submitting requests. I don’t have a car which supports this fast init so maybe someone can help including it in this code to help others.

You can easily change the code if you want to have miles instead of km.

For simplicity no checksum is checked.

The code can be imported in Microchip MPLAB X IDE v3.20 with compiler XC8 v1.36. For programming the 16f886 microcontroller you need a programmer like pickit2 or pickit3.

A hex file is included in case you want to program the 16f886 with your own programming software/device.

I hope you like this project. Have lots of fun building it and monitoring your verhicle!

If you are interested but not able to buid yourself just contact me. Maybe I can help with a programmed microcontroller or complete kit.

"This most beautiful system of the sun, planets and comets,
could only proceed from the counsel and dominion
of an intelligent and powerful Being."