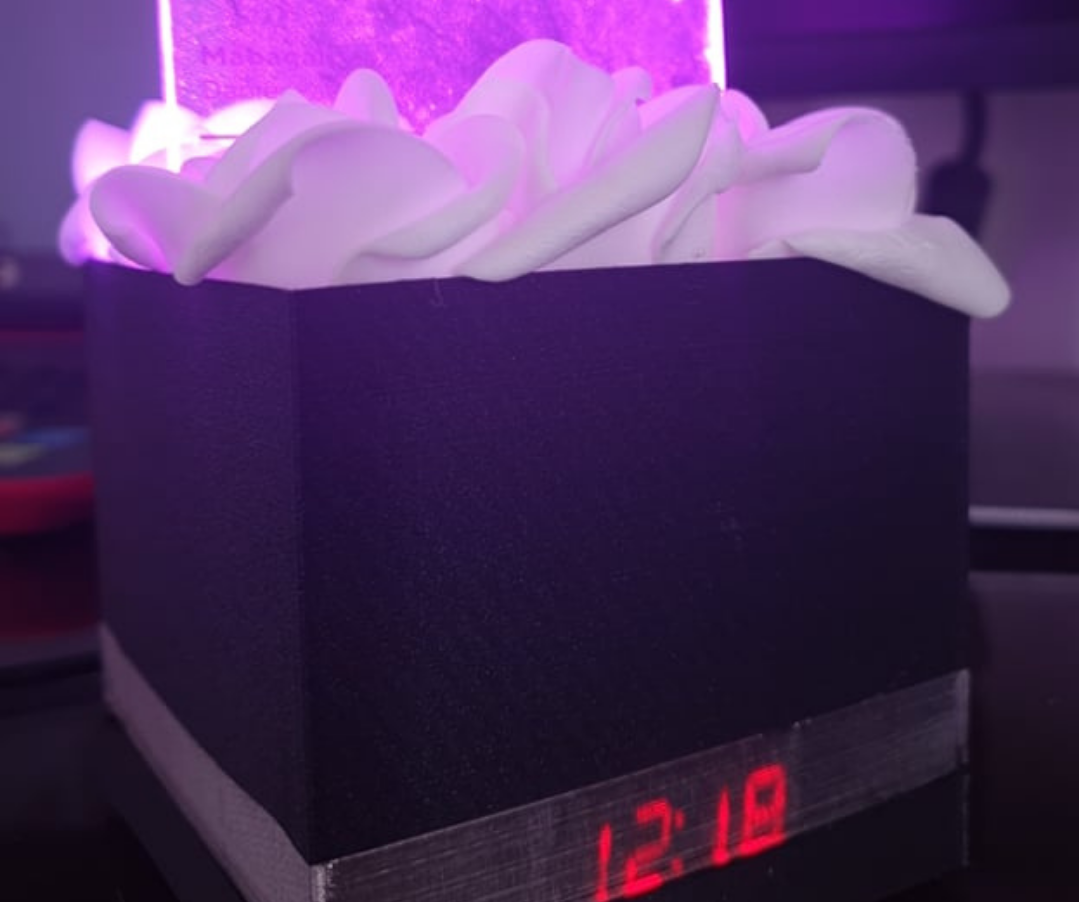 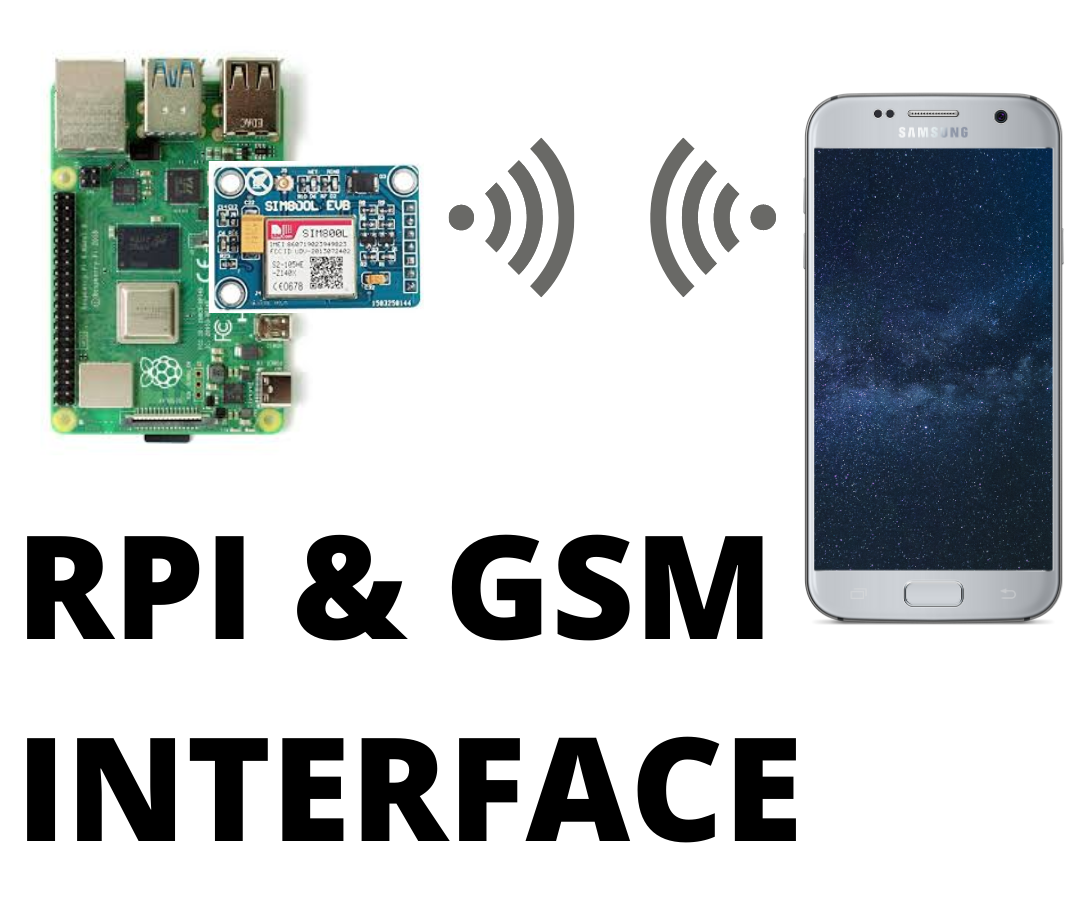 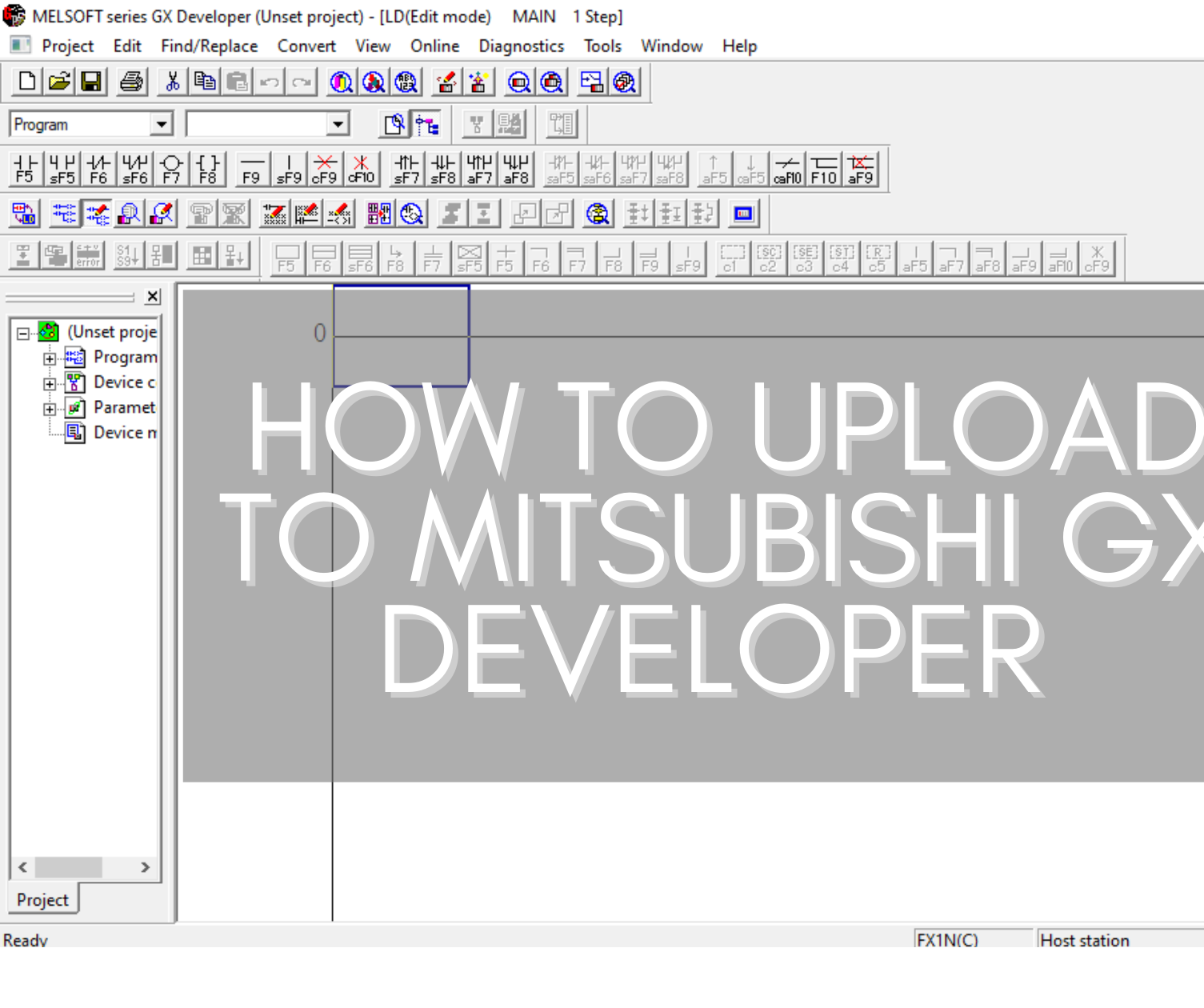 Hi, I’am currently using windows 10, NodeMCU 1.0 and here is the list of Software I used and installation guides i followed:

I used NodeMCU as a server to serve an HTML File I made from this tutorial. To serve this file, I uploaded the file to the nodemcu file system using Spiffs. The HTML file sends data to the nodemcu using websockets to be printed on the serial monitor for this.The fast bidirectional communication via websockets of the server and client enabled this to be used as remote control. On the following steps, ill be explaining how my code works

Here’s the steps on how it works

Step 2: How the Code Works

First, we include the libraries this code will use

Set the esp8266 as a webserver opened on port 80. Ports are pathways the data will pass through. As a server port, It will send the HTML file to the client(the deivces connected to it).

The websockets has the parameter num,WStype_t, payload and size. The num determines the client numeber, payload is the message it send, size is the length of the message and WStype_t is for differents events such as

WStype_TEXT — Received data from the client

Step 3: Set the NODEMCU As Server

on the set up, we specifiy the rate at which it our nodemcu and pc will communicate , which is 115200.

Set up the nodemcu as an accesspoint with ssid and password defiend earlier and prints the ip of the nodemcu that you’ll connect with earlier. by default it is 192.168.4.1

Initialize the websocket on the nodemcu, whcih is pur server

Calls the function webSocketEvent when an websocket event occurs.

For debugging, print "WebSocket server started" on a new line. This is to determine the line of code the nodemcu is processing

if it cant be found it will show "FileNotFound"

On our void loop, we enable the server to contiuosly handle client and its websockets communictaions as follows:

we will use a function named handleFileRead to open and the html file from the nodemcu file system. it wil return a boolean of value to determine if its loaded or not.

Check if the file path"/Joystick.html" exist

If it exist, open the path with a purpose of reading it which is specified by the "r". Go here for more purposes.